I was 5 or 6 when I first started playing with toy trains as a child. After a 26 year hiatus I've decided it's time to revisit the hobby and build Oak Valley - a fictional land full of fun, joy and happiness.

Why build a model railway?

A fine question. There are number of areas that I'm interested in exploring and reasons for getting started. The primary reason is that I thought it would be a fun continuing project for my son when he grows up but other, more realistic, reasons include:

Oak Valley is a great place to live and work and this layout centres around the area's main station - Royal Oak. It is situated in the south of England and serviced by Great Western Railway for passengers and Stobark Rail for cargo.

The passenger service from the Royal Oak station provides local connections to other towns in the valley including Mapleforth, Oakford and Elslow. With a simple change to the mainline at Mapleforth, commuters can access major cities and towns like London, Exeter and Bristol as well as Plymouth and Penzance in the west country.

As a regional hub for Stobark Rail, Oak Valley sees regular small cargo arrive at the Stobark depot for sorting, local deliveries and redistribution of their contents to other hubs on their network.

Unfortunately, Oak Valley inhabitants are prone to accidents and there is often cause for an emergency service vehicle to be in attendance. Whether it's someone falling down a well, a moderately serious house fire or an escaped convict on the  loose, the Oak Valley police, fire & ambulance services will be on standby 24 hours a day.

The whole project is a huge learning curve and the first step was to read as much as possible. I bought every magazine I could find, browsed every website and read a few books.

I was still a bit at sea so I thought the best thing would be to buy myself a train set. A settled on the Hornby Somerset Belle. This is a digital set so it gave me the opportunity to examine the track, see how DCC worked and see quite how much space is needed for even a small oval layout.

Not only did I settle for the simple train set, I also bought an Accessory Decoder and a Surface Point Motor so I could get an idea of these worked.

Where to build it...

The amount of space you can dedicated to your railway will determines how you go about building it. Luckily, I've got some space in my "den" which will afford me a space of about 2.2m by 1.4m of usable space.

As a newcomer, my knowledge about the options available for track layout is quite limited. I'm very aware that I don't have much knowledge about curve radii and how different trains will behave on these curves. Only time and practice will tell how best to model these. However, before I got too carried away I bought myself a copy of [Anyrail](https://www.anyrail.com/en) and started to plans some layouts for different spaces.

I've decided to stick with primarily using set track - most likely from Hornby (because I already have some from my Somerset Belle set) but Peco also produce a wide range of options called Setrack. The main alternative to set track is flexible track where you buy lengths of straight track and create curves as needed by your layout. While this is a far more flexible option and likely considered the best way forward by many, I think it is wise to stick with something simple to start with - afterall, it can always be replaced in the future if needed.

I have a potential layout in mind already which I'm going to try and create but I have no doubt that this will change once I start actually modelling it.

The baseboard is probably one of the most important factors in determining the success of a new model railway. A baseboard is a wooden structure that your layout will sit upon. It should be firm, flat & stable while still being flexible enough to insert track pins, drill holes into and allow for the routing of wiring underneath.

My initial thought was to contact a local carpenter or look at one of the many DIY kits available but, where's the fun in that? How does getting someone else to do it for me further my DIY skills?

There's only so much planning you can do before you need to get your hands dirty and start trying to build something. Therefore I'm hoping to have the baseboard built and initial track layout down before Christmas.

I'll continue to document my journey here on my blog. 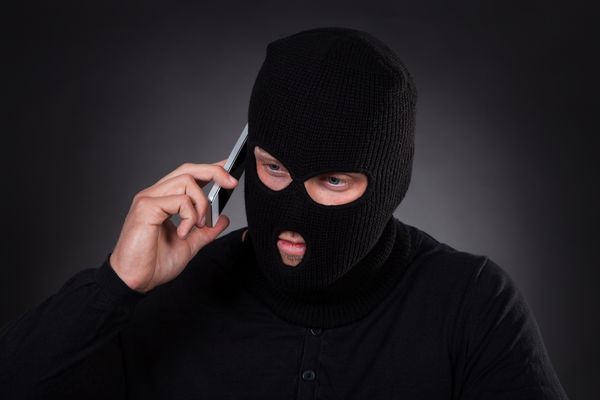 Storing your production credentials in your repository is a bad idea. A very bad idea. Even if it's encrypted. Putting aside the obvious security issues with this, the scope for